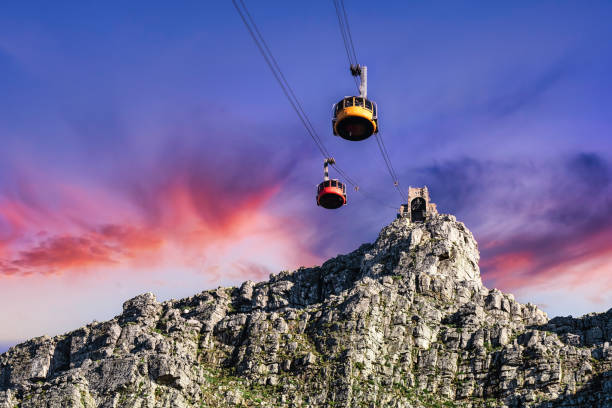 Two Western Cape Restaurants have been ranked in the world top ten restaurants by the prestigious The World’s 50 Best Restaurants following the announcement of restaurants in categories 51 to 100 earlier this week, ahead of the top 50 that will later be revealed on 18 July.

La Colombe, in Cape Town has been ranked in the 56th position while Wolfgat, in Paternoster placed in the 90th position.

This is not the first that La Colombe was top-ranked the most well-loved and awarded restaurant. In 2020, the Restaurant achieved an impressive 12th place in the San Pellegrino 50 Best Restaurants of the World Awards 2010, just before being voted Best Acqua Panna Restaurant in Africa and Middle East Award under the category of contemporary French-meets-Asian fine dining.

What makes Wolfgat special apart from the restaurant building dating back some 130 years, is the cave on the restaurant’s premises that boasts of immense archaeological and geological significance.

Provincial Minister of Finance and Economic Opportunities, Mireille Wenger extended congratulations to the teams at the two restaurants, thanking them for providing yet another world-class selling point for Western Cape as a tourism destination.

“I am so proud of the two South African restaurants, both from the Western Cape, have made it into the top 100 list.”

“Our top priority in the Western Cape is to grow the economy and create jobs and we are working hard to not only sustain our tourism recovery, but to far exceed our 2019 visitor numbers. Successes on the world stage, like this achievement, will help us do just this.” Wenger said.