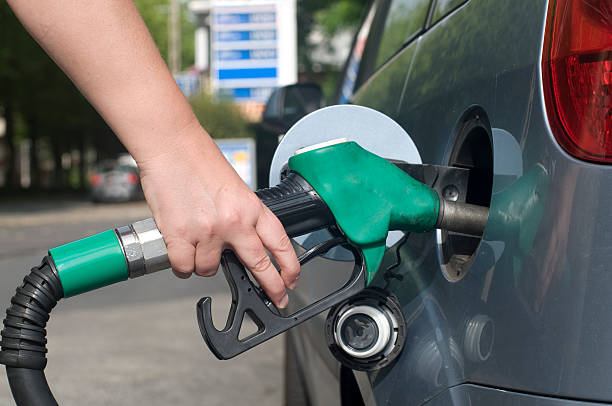 The Premier of Western Cape, Allan Winde has joined in the fight against fuel price hikes and is appealing to the National Department of Transport to do the same.

Premier Winde shared his concern over the livelihoods of the province’s residents and business owners as fuel prices are expected to reach a high of R25 from Wednesday.

The Premier further said that the escalating prices would make it more expensive to live, eat, and travel in South Africa, and undoubtedly hitting most vulnerable residents the hardest.

“I call on the national Minister of Transport, Fikile Mbalula, to join the fight against the increase in the price of fuel, given the huge impact on the transport sector and adverse knock-on effect throughout the economy.”

“I plead with him to engage his cabinet colleagues, Ministers of Finance and Energy, and ask them to put the needs of our already struggling commuters and motorists first and stop the exorbitant tax rate on fuel that is imposed by the National Government,” said Premier Winde

The increase in fuel not only affects motorists but public transport users and businesses who are finding it difficult to recover after being hit hard by the pandemic. It also disadvantages commuters who are already struggling to reach economic opportunities, especially in light of the failing rail system and rolling blackouts.

The taxi industry recently announced a taxi fare increase was on the cards as petrol costs and covid19 pressures mount.

The Premier commended Golden Arrow Bus Services for its decision not to increase fares at this stage to provide passengers with some small sense of relief amidst the price increase the company is facing.

“Let’s fix this and start by jointly fighting for the scrapping of the general fuel levy to ease the impact of the record fuel price increases,” Premier Winde concluded.