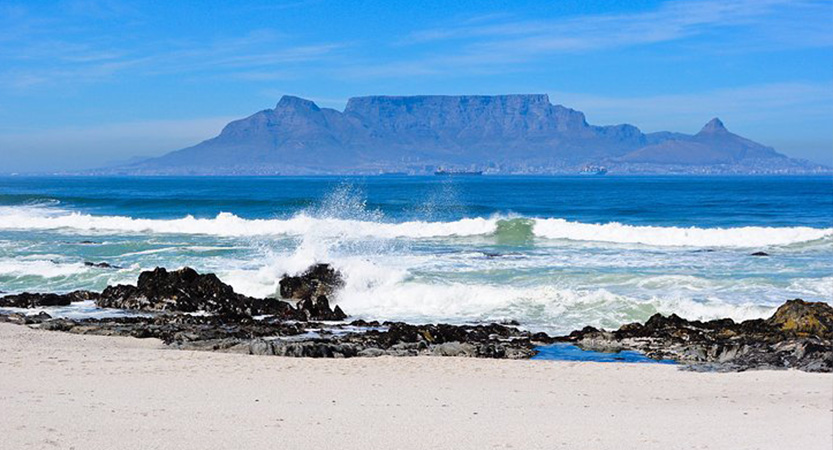 The efforts by the City of Cape Town, the provincial Department of Economic Development and Tourism (DEDAT) and Wesgro over the last two years has set the tourism and hospitality industry onto the road to full recovery. During a briefing by the City, DEDAT and Wesgro to the Western Cape Provincial Parliament, it was revealed that their combined efforts have seen tourism campaigns reach more than 1.6 billion people and the recovery of 66% of domestic and 35% of international travelers at the Cape Town International Airport in comparison to 2019 figures.

Deidré Baartman says that the hard work by the provincial government and the City of Cape Town to step in and support the tourism industry had been a lifeline for many businesses during the pandemic. She was referring to  R8 million Tourism Product Development Fund, which has reached across the province, assisting in the development of 15 tourism products and being a critical tool in transferring the industry.

“We have seen the City of Cape Town extend its hand and train those that have lost their work in the growing call centre sector while the tourism industry still finds its feet.”

However, the concern according to Baartman, is that while the national fiscus continues to shrink, excellent programmes like these are at risk.

The private sector is also stepping in and supporting the growth and development of small, medium and micro enterprises (SMMEs). Mobile payment solutions such as Yoco, Snapscan and Zapper have been revolutionary for SMMEs which help small vendors to find cost-effective solutions which help them grow and expand their businesses.

“The fact that all three of these innovative products were developed here in the Western Cape solidifies the province as the financial technology capital of the country. We are particularly excited to see young people leading the way by disrupting the status quo and assisting SMMEs to establish and compete with larger businesses. We hope that the provincial government can work together with the private sector in providing reliable and, most importantly, useful data on the informal and rural economies in the Western Cape which will ensure that the best support can be offered to these entrepreneurs.” says Baartman.