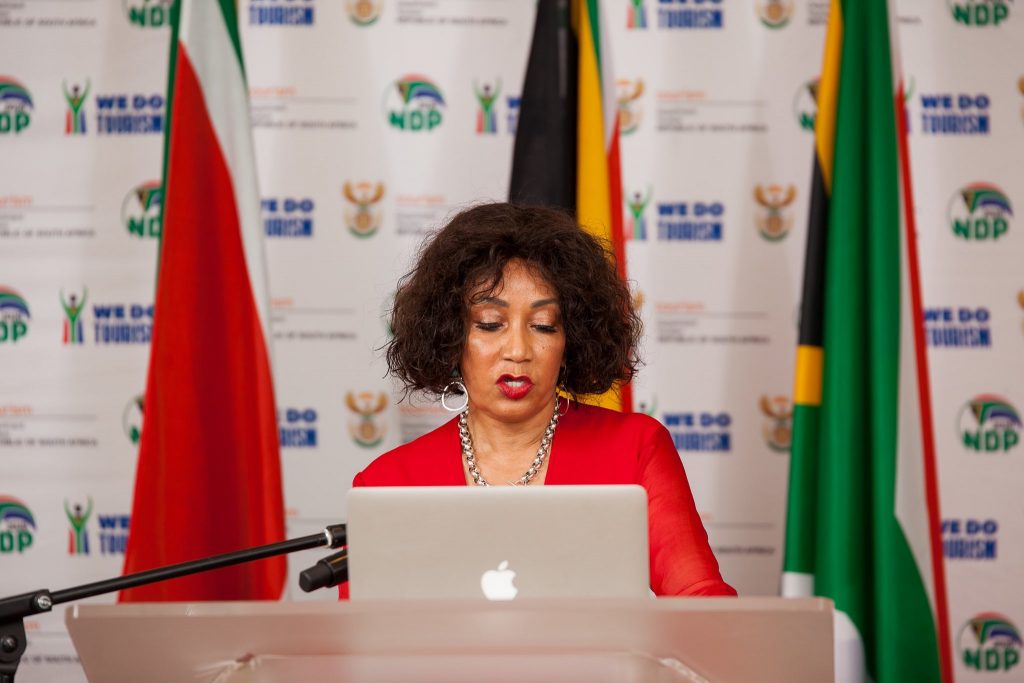 The Minister of Tourism, Lindiwe Sisulu says the imminent closure of Comair Airline in South Africa may have a negative impact on tourism in the country.

This follows the notice that the company’s business rescue practitioners does no longer believe that there is a reasonable prospect that the Comair company can be rescued.

When Comair announced the suspension all its kulula.com flights and the British Airways flights it operates under a licence agreement last week, shortly after the South African Civil Aviation Authority (SACAA) grounded Comair in March.

Comair flight equates to about 40% of the country’s aviation capacity. Comair employs 1,200 people. Four out of every 10 domestic tickets sold in SA are BA or Kulula tickets‚ and Comair said recently it had been on track to fly 4-million passengers this year.

Minister Sisulu, said the fate of Comair was regrettable and that it could have a dampening effect on this strong recovery.

“This development is really unfortunate especially at the time when we are making progress in terms of the recovery of our sector. This essentially results in a limited distribution network where there is limited capacity for both domestic and international travellers to reach and explore the length and breadth of our beautiful country,”

“Air travel is a key pillar for South Africa’s tourism recovery and I am confident that the Memorandum of Understanding (MOU) SA Tourism recently signed with Emirates Airlines to grow the tourism market in South Africa will bear fruits soon. Similar effort is underway with Qatar Airways and other airlines will hopefully serve to fill this gap,” added the Minister.

She noted that affordability and access were already a big consideration for travellers, further nudging that private/public partnership was eminent.

“We hope the grounding of Comair flights does not result in other airlines raising their prices. For our sector to continue to recover, we need to partner and find a solution that will not put travellers in a worse off position.” said Minister Sisulu.