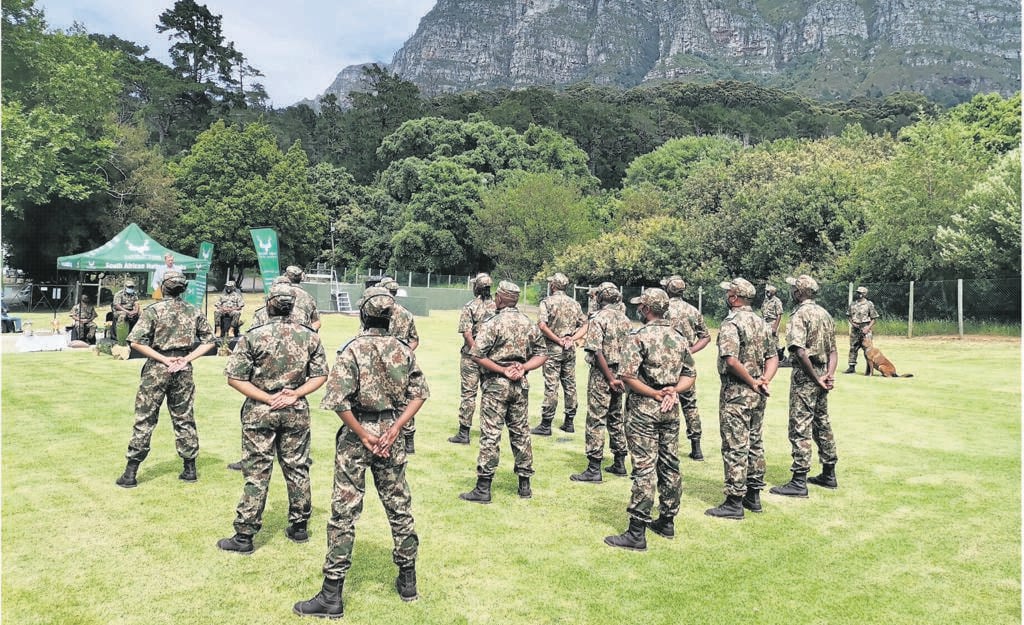 South African National Parks (SANParks) wishes the Table Mountain National Park (TMNP) Sea, Air and Mountain (SEAM) special operations ranger, a speedy recovery following an attack by a suspected poacher resisting arrest during an anti-poaching operation in the Glencairn area of TMNP in the early hours of this morning.

The TMNP Operations Room staff received information from the Environment Crime Investigation (ECI) unit on Monday evening around 23:30, of suspected poachers operating in the TMNP Marine Protected Area in the vicinity of Glencairn.

SEAM operators responded to this report and, with the assistance of the South African Police Services (SAPS), successfully stopped a vehicle suspected of being involved  in the incident. During the vehicle search, 112 abalone and diving gear were discovered. Six suspects were arrested and the vehicle was seized.

According to the newly appointed TMNP Park Manager, Megan Taplin, during the arrest, one of the suspects resisted and attacked a SEAM ranger, who was rushed to the nearest hospital with serious bodily injuries.

“Our rangers are faced with life-threatening situations in their daily work, whilst protecting our natural heritage on land and sea. I’d like to wish our ranger a speedy healing process and believe that he will make a full recovery following this unfortunate incident.

Taplin further congratulated the SEAM operations rangers for the successful arrest that was eventually made.

“Congratulations must go to the SEAM operations rangers and members of SAPS for the successful arrest of the suspects in question. Thank you for your dedication and hard work in the fight to preserve our natural resources at all costs,” said Taplin.

The suspects were handed over to SAPS for further investigation and will be appearing in court in due course.