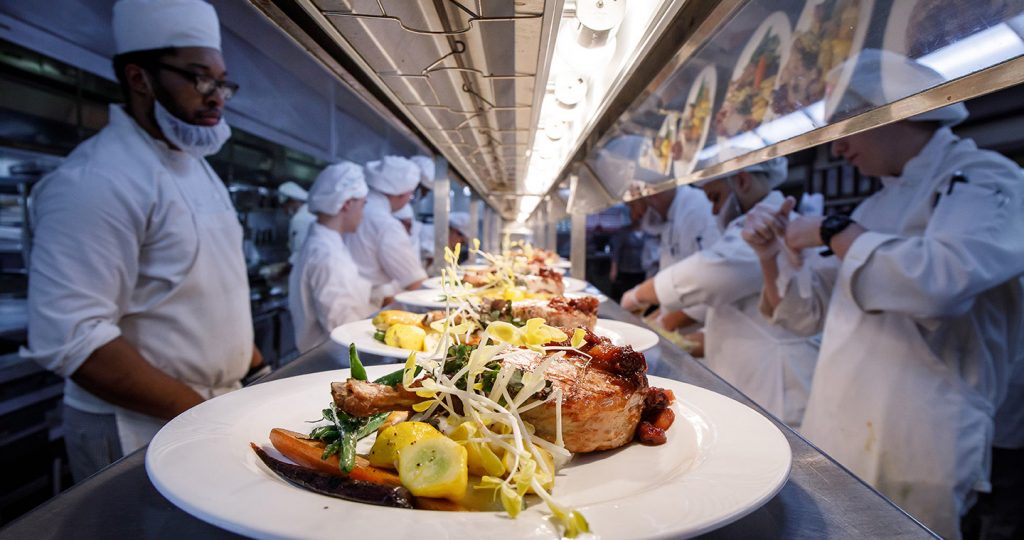 South African chefs and restaurateurs have been cooking up a storm and now the country has been crowned Africa’s Best Culinary Destination for 2022. News broke from ONZE at Dubai Creek Golf & Yacht Club in the United Arab Emirates yesterday that South Africa has won in the 3rd Annual World Culinary Awards Ceremony.

World Culinary Awards™ is a global initiative that seeks to recognise and reward excellence in the culinary industry on a truly global scale.

“This is extremely special. This recognition destination South Africa has received in the culinary space is testament that we have more than wildlife. We are also home to breath-taking landscapes and award-winning restaurants. We are simply a stunning destination that offers a wide variety of memorable experiences. I invite the world to come to South Africa to taste our wide variety of gastronomic delights and world-class cuisine,” said Mathibela.

South Africa’s alluring appeal saw the country ranked #16 globally in the recently released Tourism Sentiment Index® for the third quarter of 2022. As stated by the Index, the top contributors to South Africa’s overall performance were: Wildlife Viewing (15%), Restaurants plus Dining (12%), and Festivals, Events and Concerts (10%).

Award-winning foodie Marina Appelbum, owner of two thriving eateries – Nikos and The Old Ducky French Café in Pineslopes in Fourways, Johannesburg said that it was no surprise to me that South Africa was awarded the culinary world recognition.

“There was a huge diversity and culinary skill in South Africa, and given this, the country may stand tall and proud. I am beyond excited to hear that South Africa has won this award. South Africa has distinctive indigenous foods, and spectacular places to enjoy these cuisines,” says South Africa’s trailblazing gastronomist and public speaker, Applebum said.