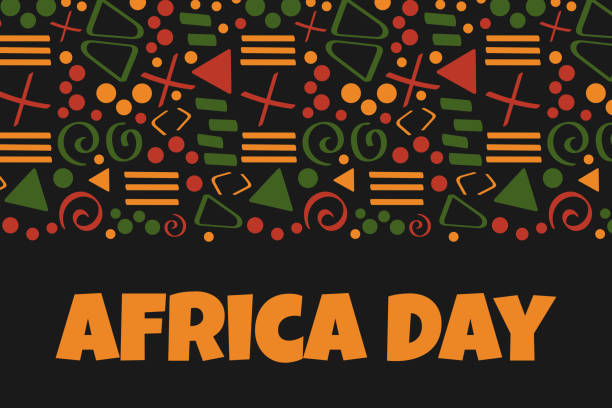 The series of events hosted by the Department of Sport, Arts and Culture in celebration of Africa Day are currently underway starting from Monday 25th May and will continue until the last day of the month.

This year’s theme is ‘The Year of Nutrition: Strengthening Resilience in Nutrition and Food Security on The African Continent.

The month of May is recognised as Africa month and time when the continent of Africa commemorates the founding of the Organisation of African Unity (OAU).

The establishing Organisation of Africa Unity (OAU) in 1963, the African continent became a pioneer in being the first continent to focus on continental unity and to encourage nation building through unity and freedom from oppression.

It is in celebration of this milestone of the OAU and its successor, the African Union, that the Department is hosting these events.

Many initiatives were taken by Africans both from the continent and in its diaspora for Africa to regain its rightful place in the world, even before 1963.

South Africans are also found amongst those earlier generations who made enormous contributions towards this effort. The speech of Pixley Ka Isaka Seme in 1906, on the “Regeneration of Africa”, would be echoed by the generations that followed, and enhanced through a number of initiatives aimed at the decolonisation and regeneration of the continent.

Africa Month also seeks to increase the appreciation and demand for arts and culture goods and services, and to stimulate competitive markets for trade among African countries.