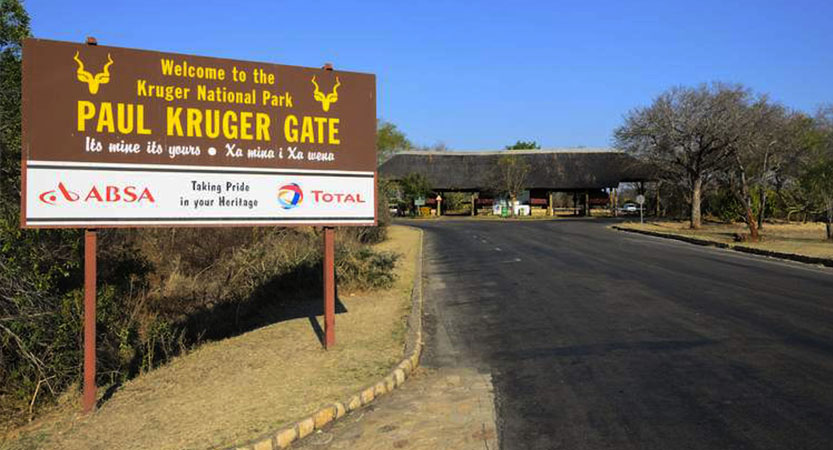 South African National Parks (SANParks) has an exciting new pipeline of over 100 new Public-Private Partnerships PPP opportunities identified for implementation in the next decade as well as the expiration of some key concessionaire contracts including the Table Mountain Cable Car, Cape Point and lodges in the Kruger in the next three to five years.

All will be revealed in the upcoming second Tourism Investment Summit that the South African National Parks (SANParks) will be hosting on 31 March 2022.

SANParks Acting Chief Executive Officer, Dumisani Dlamini said that the country’s body had developed a (PPP) portfolio of 60 projects since the adoption of its Commercialisation Strategy in 2000.

“The portfolio encompasses a diversity of tourism offerings ranging from adventure activities, retail and restaurants to accommodation; cumulatively these projects have contributed over R1,394 billion to SANParks in the last two decades while increasing infrastructure assets to the value of R955 million.”

“The portfolio of PPP’s had contributed significantly to the diversification of tourism offerings in the 20 national parks as well as to tourism revenue as, the key driver of conservation funding and the sustainability of SANParks.” Added the CEO.

According to Dlamini, the inaugural SANParks Tourism Investment Summit achieved its objective as in the intervening years SANParks has seen the entry of new players into its PPP programme, many with strong BBBEE credentials, achieving in the process, the transformation and diversification of its concessionaire network.

“This is an opportune time to host a second summit said Dlamini.

The second SANParks Tourism Investment Summit will host keynote speakers and a panel of experts who will share insights into the PPP business model as well as lend their perspectives to the future prospects of the South African tourism sector.