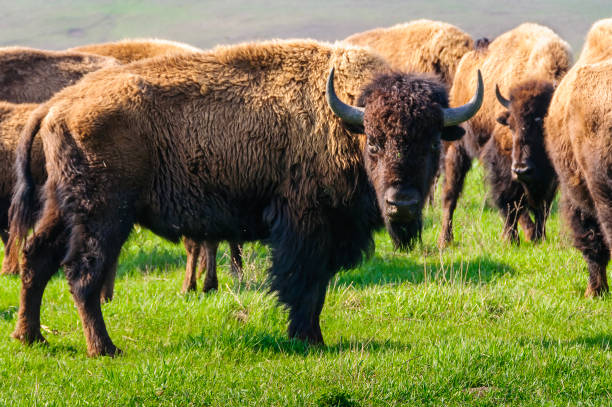 SANParks Ranger killed in confrontation with a Buffalo

South African National Parks SANParks is saddened by the loss of the Field Ranger and Dog Handler who was killed in a confrontation with a Buffalo on Wednesday while on duty at their Shagoni section.

The Acting Chief Executive Chief, Dumisani Dlamini expressed his sadness saying that the entire organisation is shocked over the passing of Shando Mathebula who met his untimely death only 36 years young.

Dlamini extended condolences to the Mathebula family, friend associates and fellow workers while paying tribute to the fallen Ranger.

“Very few people have the courage and necessary skills to perform the important undertaking other than Rangers, in which Shando was and will forever be part of. His dedication was influenced by the need to promote the principles of Conservation and making sure that our fauna and flora are protected,” Dlamini said.

The Acting CEO says Shando ranks amongst Rangers who have passed on whilst serving the people of South Africa, protecting the environment, and what SANParks as an organisation stands for.

“May your soul rest in peace. You upheld the Ranger values and flew the SANParks flag high with dignity” concluded Dlamini.

The exact circumstances and cause of the death are under investigation by the South African Police and SANParks. The outcomes will be communicated when available and as appropriate.