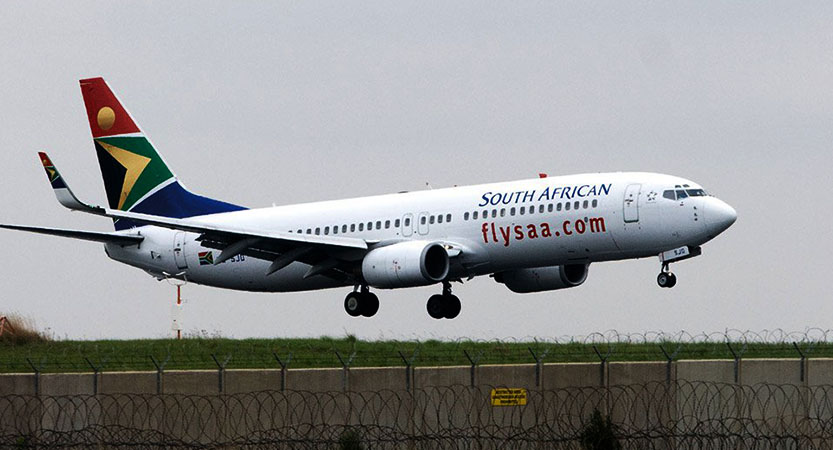 After a successful relaunch in September last year, SAA has just recorded its over 1000th flight and is now leading its local competitors when it comes to on-time performance.  Furthermore, since its restart in September last year SAA has also recorded a 100% completion rate – the percentage of completed scheduled flights excluding uncontrollable cancellations. The carrier says it is poised for more growth in its first full year of operations since exiting business rescue. At the same time SAA says its popular twice weekly service to Mauritius will resume on March 1 just ahead of its new daily Johannesburg/Durban service. Mauritius suspended SAA flights late last year due to COVID-19 concerns. SAA will fly three times daily to Durban after overwhelming passenger demand.

SAA’s Interim CEO Thomas Kgokolo says, “We are delighted to welcome our customers back on the Mauritius route following the decision by the Mauritian government to rescind its decision to stop operations particularly during the height of the summer season due to COVID concerns. We are also thrilled that we can add Durban to our local network. The short-haul flight is a vital one in linking two economically important cities. We will be announcing a special Durban fare deal for our Voyager programme members shortly.”

Kgokolo says as SAA begins its first full year of operations after business rescue, all indications point to a successful operational start. “With a constant eye on finances we are evaluating passenger load on our routes with a view to adding and subtracting if necessary. In addition, one of our principle focus points in coming months will be strengthening existing relationships with our alliance partners with a view to offering passengers more international flight opportunities as well as looking for more cargo prospects.”

SAA also turns eighty-eight on the first of February. Notes Kgokolo, “This birthday gives all of us a chance to pause and reflect the brand values on which the carrier was built, namely safety and exemplary service. SAA is one of the oldest airline brands in the world and despite the recent difficulties remains a globally respected carrier. Our ongoing pledge to passengers is to continue to live those values as we take SAA on its new journey to growth and success.