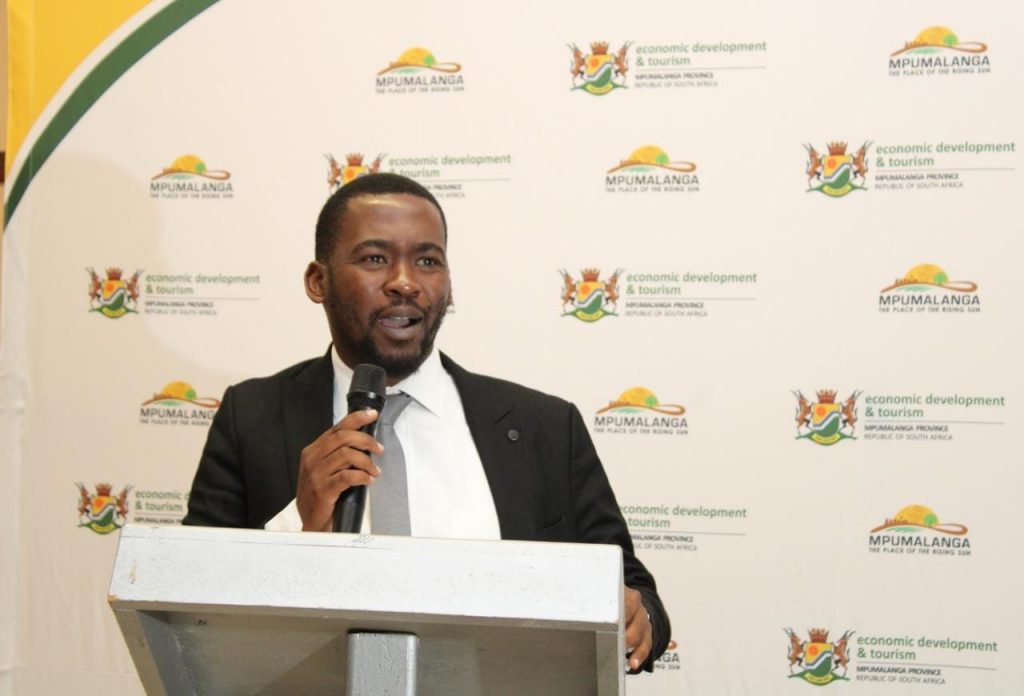 Mpumalanga Tourism and Parks Agency (MTPA) has called for the concept of converting an illegal miner following the invasion of zama zamas in some parts of the province’s tourist attractions including Sabie and Barberton.

Areas between Barberton and towards the Blyde River Canyon were mining towns of gold before being gazetted regions of conservation. Over the years such areas were protected but remained with mine tailings which remain abandoned in nature reserves under the tourism agency and further attracting zama zamas.

Residents of Sabie recently had a public outcry regarding the illegal mining matter, saying that the entire community had been taken over by Zama zamas, further revealing their perpetual fear as the illegal miners keep invading more and more into their homes.

According to the Chairperson of the MTPA Board Victor Mashego, this problem is not only about the residents and tourists but also about the animals within the parks. He added that as zama zamas stay for long in the area while scrapping what is left the mine tailings, they are potentially also resorting into poaching.

“As MTPA and the Provincial Department of Finance, Economic Development and Tourism, we have identified this as a key issue that we need to be dealing with. It is our responsibility along with our partners to efficiently and effectively deal away the mining tails, in line with what the law entails.”

Mashego also added that the Agency on its own was not materially equipped to do away with the scourge of illegal mining in the province but has partnered with the Department of Minerals and Resources, the Mpumalanga Economic Growth Agency as well as private institutions to combat the scourge.

Furthermore, MTPA has also received propositions from extended stakeholders who are willing assist in the weighing of the economic value of the tailings that can be converted into proceeds to further conservation issues and permanently bar zama zamas from continuous illegal mining for good.

“Back then poaching was called hunting before until the law and regulations kicked in. Now unfortunately that poverty has really thickened and propels residents to become poachers with the need to make ends meet and fend for their families.”

“This is a concept that we have discussed as a Board that we need to put more fire into, the same way as that of turning a poacher into a legal hunter.” Mashego said.