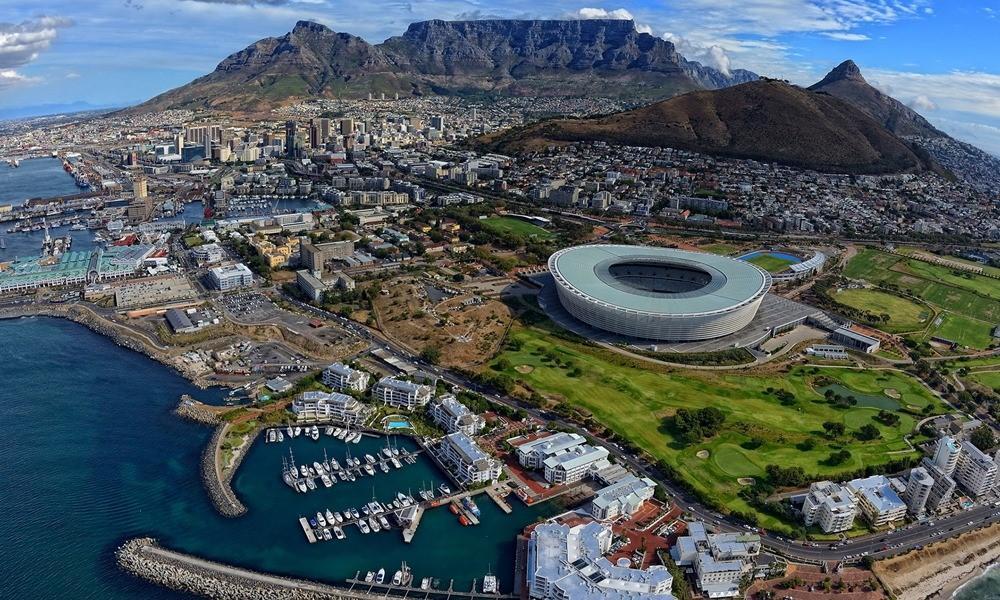 Western Cape Minister of Finance and Economic Opportunities, Mireille Wenger says the key to the success of the Port of Cape Town and the entirety of the Western Cape is private sector participation to improve efficiencies and stimulate economic growth and job creation. According to the Minister, the move will be beneficial for the province’s Port business as it is currently the case for the Port of Durban and Ngqura.

Minister Wenger was speaking during the 4th annual Port of Cape Town Stakeholder Workshop where she hosted representatives from across the port logistics value chain, experts in maritime transport as well as the senior leadership of Transnet.

“We have seen the impact and success of the collaboration with the private sector in the ports of Maputo in Mozambique and Cartagena in Colombia. We too can see similar successes in competitiveness, which is why I firmly believe that the Port of Cape Town should be included in Operation Vulindlela as a priority and to unlock the kind of partnerships we need to succeed.” said Minister Wenger.

The Minister also welcomed improvements at the Port of Cape Town over the last year that include improvements in performance indicators, such as average vessel waiting time at anchor, improving from approximately 4.3 days in the first half of 2022, compared to an approximate average of 1.5 days in the second half of the year. The improvements also amongst others include the addition of the nineth ship to shore crane in November last year, which provides additional capacity to allow maintenance schedules to be kept without compromising crane deployment.

The Minister said the province still needed to build on the improvement successes by continuing to partner and collaborate across the Port value chain.

“Put simply, if the port works, our economy works. Now, more than ever, we must work harder to unleash the full potential of the port, so that it can contribute much more to the economy and create thousands more jobs for the residents of the Western Cape and South Africa.” she said.