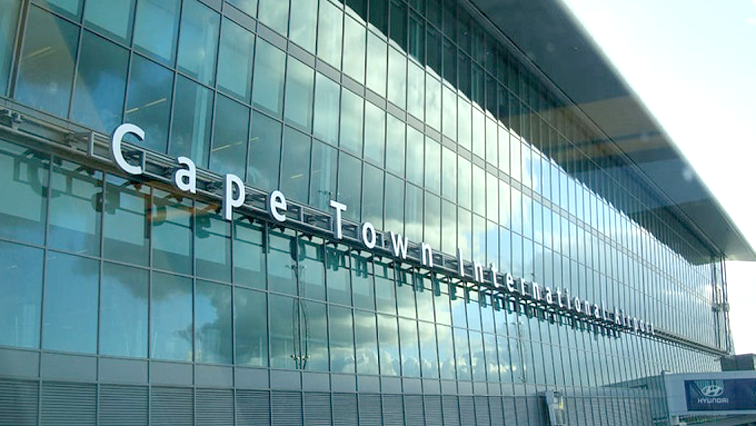 This is according to the OAG report which presents flight data for the period 1st January 2022 – 31st December 2022. The Cape Town International Airport was ranked 2nd place OTP across the Middle East and Africa in the Top 10 airports by region.

According to ACSA’s CEO Mpumi Mpofu, the airport is recognised for its punctuality sophistication, with 87.02% of its flights operating on time.

“This is a remarkable achievement from our two ACSA airports, setting us to reach even greater heights in 2023. On-Time Performance is the key airport performance indicator, and this demonstrates how we strive to deliver on seamless end-to-end value chain,” said Mpofu.

“I would like to thank all stakeholders in the tourism and hospitality sector for playing their part in ensuring a success in the day to day running of the airport as it plays a significant economic role for our province and country at large.

“Punctuality means reliability and good service, and this is a prompt for more visitors to our province and more job opportunities for our residents, and so this is excellent news indeed. We are committed to growing visitor figures even further by connecting Cape Town to more destinations around the world, and by doing whatever we can to remove barriers that stand in the way of this sector’s success.” Minister Wenger said.