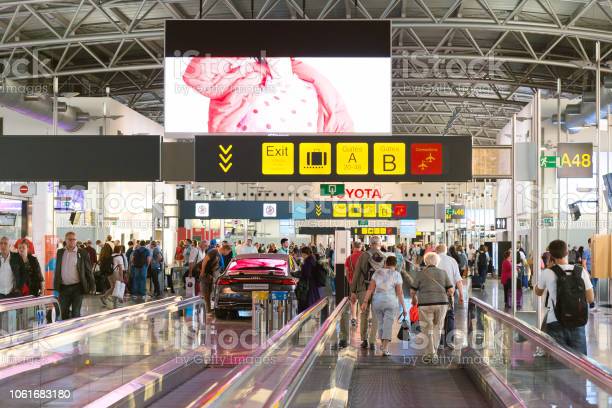 Air Beligum seasonal flights will operate in SA from September

Air Belgium will be introducing its first ever seasonal flights to operate in South Africa and plans schedule two flights to Cape Town per week, with one direct and one triangular route from Brussels to Johannesburg and Cape Town starting later in September.

The Johannesburg and Cape Town routes are currently the airline’s only continental Africa flights, with up to three flights each week flying simultaneously to Cape Town and Johannesburg.

Western Cape Minister of Finance and Economic Opportunities, David Maynier said that the triangular route between Brussels, Johannesburg and Cape Town is yet another signal of recovery for the Western Cape’s tourism and hospitality sector.

“Air Brussels focuses on leisure travel and shows that there is a clear uptick in demand for flights to Cape Town and the Western Cape, which is good for our economy and the creation of jobs in the Western Cape.” the Minister said.

In 2019, two-way international passenger volumes on the BEL-CPT route exceeded 35 000 passengers, amounting to a Compound Annual Growth Rate (CAGR) of 10% each year between 2015 and 2019. In addition, a total of 863 metric tonnes of air cargo was transported on the BEL-CPT route, representing a 52% recovery rate when compared to 2019.

According to City of Cape Town’s Mayoral Committee Member for Economic Growth, Alderman James Vos, this is great news for Cape Town. He further said that the additional capacity provided between Belgium and Cape Town would offer great potential for growth in business and leisure travel between these destinations for international visitors and locals alike.

“As the City’s Mayoral Committee Member for Economic Growth, I’m keenly aware of the benefits to the local economy of being able to bring more passengers and flights to Cape Town,” Vos said.